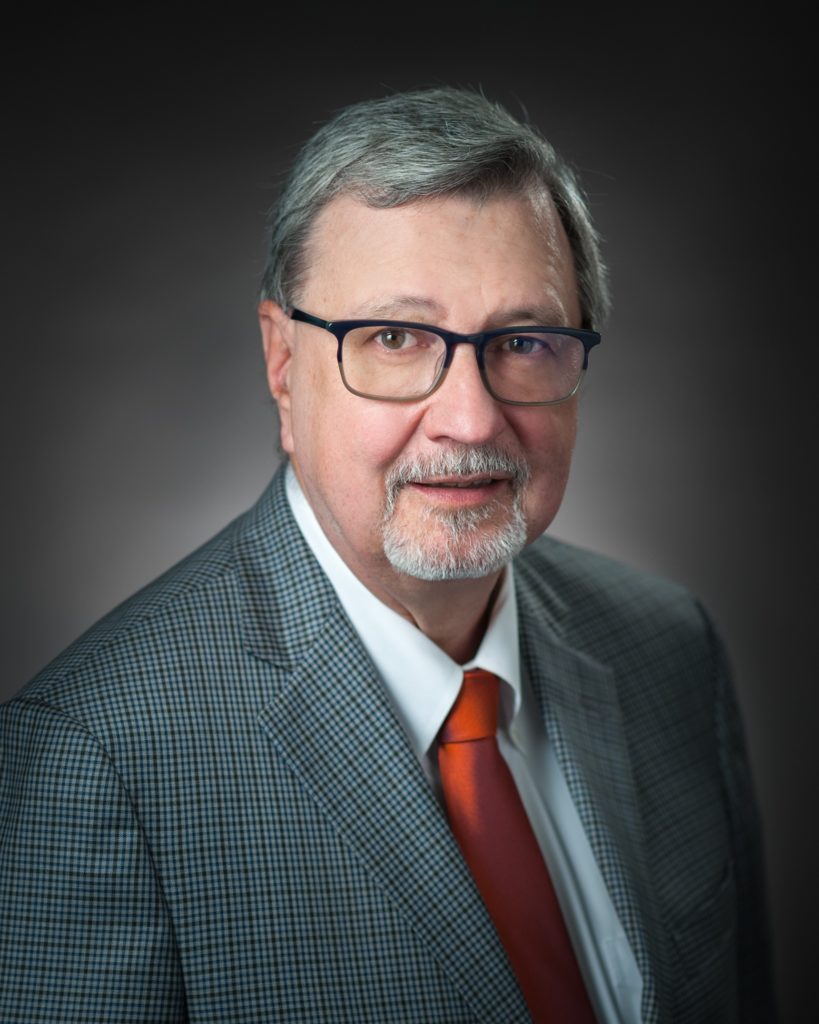 A Message from Ralph A.Castelli Jr.

There are are 206 million daily active users on Twitter, over 280 million daily active users on Snapchat, over 500 million people accessing Instagram daily, and nearly two billion users logging into Facebook every day. There are social media users who post photos of their avocado toast from brunch, and then there are users who share content with wider implications. Austin Probst uncovers some of these social media pitfalls in his article discussing a recent supreme court case.

Also in this issue, Amy Stawski shares considerate and thoughtful pointers for anyone who finds themselves in a supporting role when a friend or family member is going through divorce.

In firm news, I offer a warm welcome to new additions to our firm, attorneys Austin Probst and Beth Schlosser. I also extend congratulations to my colleagues who received recent recognitions from Super Lawyers and Best Lawyers.


Family Matters: How to Help a Friend or Family Member Who is Considering or Going Through a Divorce 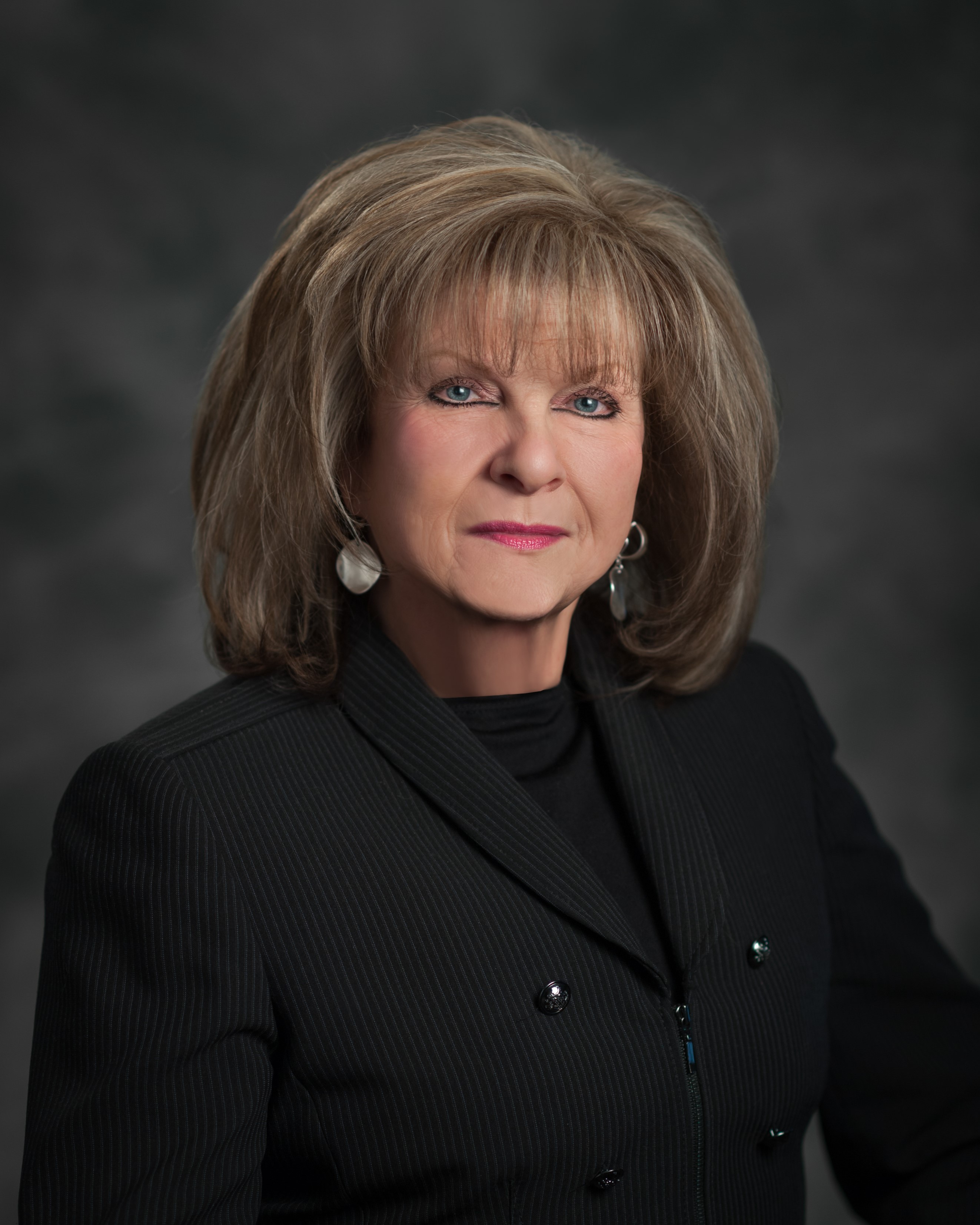 There comes a time when a person considering or going through a divorce decides to break the news to friends or family. There are certain things you can do if a friend or family member decides to confide in you:

My number one priority as a family law attorney is to help my clients understand the divorce process and the impact of their decisions will have on them and on any children they may have. After that, it’s to help them achieve the best possible outcome going forward. People need to seek information related to his or her particular case, and not rely upon lay opinions, stories based on dissimilar facts, or the internet.

Note: This article is not intended to take the place of legal counsel, nor should it be considered personal legal advice. It is solely intended to provide information about the issues that may arise when contemplating divorce. Call for an appointment and I will be pleased to have a preliminary discussion with you about your specific situation.

For further information regarding these matters, please contact Ms. Stawski at 248.619.2590 or via email. 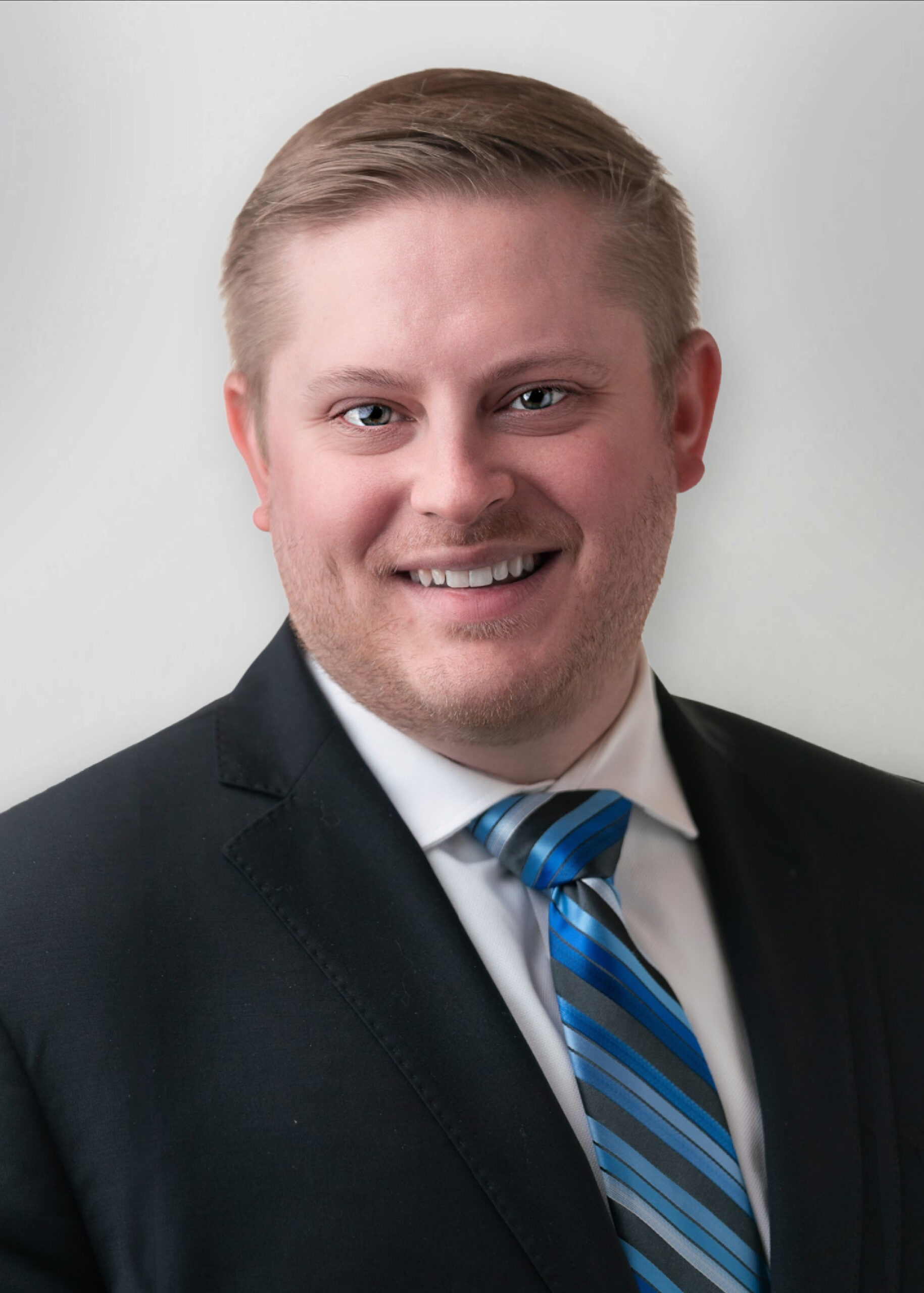 Free speech has become a ubiquitous topic of discussion given the political landscape of the country, the pandemic, and the way information is disseminated. This summer, the Supreme Court of the United States has decided a case that involves an integral intersection of social media, free speech, and modern American life. The case, Mahanoy Area School District v. B.L., grapples with the first amendment, school regulation of speech, and among other issues, Snapchat.

In 2016, Brandi Levy (“B.L.”) tried out for her high school varsity cheerleading team. However, she was notified that she did not make varsity and instead was placed on the junior varsity team. After she received the news, B.L. was angry with the decision and, over the weekend, she posted a picture of herself on the popular social media platform Snapchat with a caption utilizing expletives regarding school and cheerleading. She posted from a local convenience store, similar to a 7-11. The photo was visible to many, including other students and cheerleaders. The photo was screen captured and saved. Several of the students who saw the post approached school staff, including the cheerleading coaches, saying that the post was inappropriate and that it upset them. The staff decided that the post violated school rules and policy. Accordingly, B.L. was then suspended from cheering on the junior varsity team for a full year. The school athletic director, principal, and the school board affirmed her suspension.

After B.L. was suspended, she (by and through her parents) filed suit in federal court alleging, among other things, that the school had unconstitutionally punished her free speech, which was made outside of the school. The federal district court (trial court) ruled in her favor, finding that the school violated her first amendment rights. The school appealed, and the U.S. Court of Appeals for the Third Circuit affirmed the district court’s decision. The Supreme Court of the United States granted certiorari and heard the case via ZOOM on April 28, 2021.

During oral argument, the Court grappled with prior precedent contained in Tinker v. Des Moines Independent Community School District. The Tinker case dealt with the speech of students wearing black armbands in protest of the Vietnam War at school. That case was decided in 1969, well before the invention of social media, creating a complicated interaction between modern technology and traditional education, particularly considering that none of the justices involved in the Tinker decision are still serving on the Court. The Court was quick to point our that it “was not interested in writing a treatise on free speech.” It was clear during the several hour argument period that the court was toiling with arguments related to the location of the speech, the platform, the timing of the speech (off school hours), and how the Tinker test of “material disruption to class work” was to be applied. It was clear that the speech did not rise to the level of bullying or harassment, which are clear circumstances that implicate a school’s regulatory interests.

In its opinion, the Court addressed the fact that schools may rarely stand in loco parentis when a student speaks off campus, that the court had to be careful about extending schools regulatory authority to a full 24-hour day, and that the school has an interest in protecting unpopular expression as America’s public schools are nurseries of democracy. Ultimately, in an 8-1 decision, the Court sided with B.L., finding, among other things, that the speech was not obscene, did not incite violence, and were she an adult, she uttered the kind of speech that would surely afford her First Amendment protection. The fact that the speech was made on a private device was also mentioned. Only Justice Thomas dissented and argued that the Court ignored 150 years of history supporting the coach and schools’ ability to regulate off campus speech. He took issue with the Court’s manner of ruling and the generic rule, which he enumerates as “Schools can regulate speech less often when the speech occurs off campus.” Frankly, the issue itself is somewhat moot given the fact that B.L. has since matriculated from high school and is in college. This case is a perfect microcosm of a larger set of issues that will stem from social media, internet technology development, and globalization in the law. However, a singular piece of wisdom uttered during the early days of internet popularity continues to ring true: take care to consider the ramifications of online content prior to posting.

For further information regarding these matters, please contact Mr. Probst at 248.740.5680 or via email.

« Filing Tax Returns for Conservatorships (or Not)

Family Matters: How to Help a Friend or Family Member Who is Considering or Going Through a Divorce »

No comments to show.